PGP encryption for Roundcube or other e-mail client

I wonder if there is a solution to secure e-mail exchanges: trust the sender or the sendee and crypt messages. I saw some articles about PGP and GNUPG… And this page on encryption with Roundcube : http://trac.roundcube.net/wiki/Dev_Encryption

It seems that there is nothing really ready to use. Does any body know of a solution? And specially a solution that could run with Yunohost!

I think Mailpile is the closest to perform what you want. Unfortunatly it’s still in beta.

It’s seems not so difficult to package for yunohost but an automatic configuration can be tricky.

There is also Thunderbird more the plug-in Enigmail.

mailvelope add-on for chrome and firefox, k-9 mail for android,thunderbird with enigmail add-on.

As kankhu, I would recommend mailevelope, it is working great.

Thanks. Mailvelope looks fine. But as far as I understand, it has not yet a signature feature. I am looking for a mean to authenticate the sender of the mail. I would also like the app to be remote, on a safe server, my Yunohost server ;).

Rainloop seems to have an OpenPGP module, but I don’t know if it manages send and receive.

Then you can configure your domains and OpenPGP.
If you need carddav sync, you need to create a mysql database and add it via the admin account.

Rainloop works fine and has a nice interface. The OpenPGP option is exactly what I was looking for. Thanks @maxime for the hint and thanks polytan02 (?) for the integration in Yunohost (even if it is not yet SSO and plug and play

The trouble is that Rainloop does not store the PGP keys on the server, but on the local storage of the browser. That is:

So now, I am looking for an application

This would prevent me to develop one.

I did it. If you are using PGP encryption with Rainloop. This app can help you: 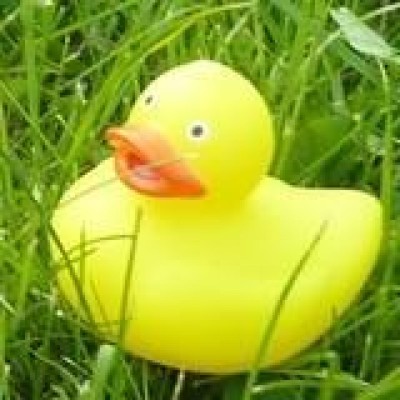 
It enables to back-up and restore the PGP keys between the local storage and your Yunohost server.
scith October 7, 2015, 8:29pm #11

@xof very nice… But do you think it would be feasible to integrate it in the Rainloop app direct? Or perhaps via a Rainloop plugin?