Backup multiple instances on a centralized one

I’m currently planning on deploying some YNH at my job and in some other friendly companies and i was wondering about backup management.

In my idea, each company will have its own server with local backups (likely an USB SSD) but i would like to deploy one more server with a beefed up redundant raid so that backups can also be stored in a remote computer. I was thinking of Restic with multiple repos (one per server).

Have a look into Archivist, maybe? Sounds flexible enough to tweak your own infrastructure.

I’ll look into that… It is not maintained though, so it might cause problems with future YNH updates.

Why do you think restic would not do the job ?

It is not maintained though, so it might cause problems with future YNH updates.

Us packaging team will keep an eye on it. It should be independent enough on the system version to work on its own.

Why do you think restic would not do the job ?

I have not written that at all. I was merely pointing out existing solutions.

There is also borg and borgserver that works pretty well.
(And if I remember correctly, it could even replace the current YunoHost backup, somewhere in the backlog)

Us packaging team will keep an eye on it. It should be independent enough on the system version to work on its own.

There is also borg and borgserver that works pretty well.

And it could allow multiple independant users (EDIT : by users i meant separate YNH instances running on distinct machines and locations) to backup separatly their data ? Asking for both borg and archivist

I have not written that at all. I was merely pointing out existing solutions.

Yeah i kinda misinterpreted that one

On borg, you say at the installation what you want to backup.
I think (but you can just check it without installing, start the installation process and just do not click install) you can check “all users data”, “system”, and the apps.

Ok kind of like the built in backup engine, but in the first place i was wondering about multiple instances running on separate machines (YNH1, YNH2, YNH3, etc.) to backup on a single one (YNH0) with centralizes backups… I’ll edit my last post to clarify that.

Borg backup, and I think all other backup apps, use the buildt-in engine to generate the files to save

Is also possible, or also

look into using rest-server it is much faster than scp if you were considering that.

i would suggest checking out the restic forums. There are many threads like this and you can see the ideas others have suggested.

This isn’t really a yunohost question, unless you are planning to do yunohost backup and then sending those backups to a restic repo.

i currently have my yunohost running something similar to what you have mentioned. i have daily cron job sending restic data (home folder and nextcloud data directory) to a repo on another server that is running rest-server.

That’s what i want ! Another important thing is that every instance has a private access to only its own remote backups, and only its own. I guess if each instances has a separate account on the backup hosting instance it should be ok.

i would suggest checking out the restic forums. There are many threads like this and you can see the ideas others have suggested.

i’ll check this out, thanks ! 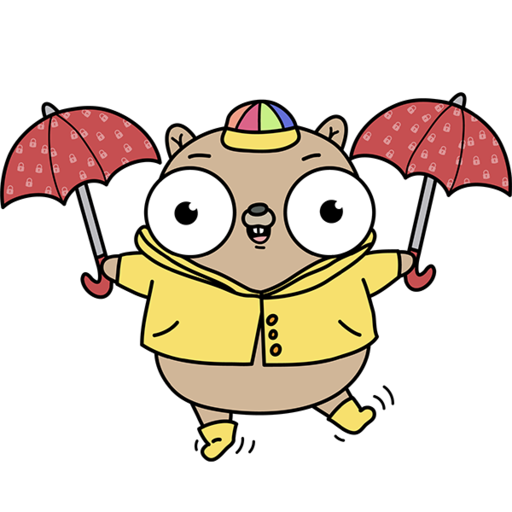 Greetings, For the moment I have the following setup Backup Protocol - Restic-server for speed Locations for the servers : 3 1 high speed internet and 2 normal speed and different locations. Clients : around 50 , data between 5 - 80 GB / client...

Multiple computers to NAS and partial duplication to B2

I’m wanting to backup up multiple PCs to my NAS and have the contents of the NAS and the backups also backed up to B2. I’m thinking of using the --private-repos option of the restic rest-server to do this by having a seperate user for each computer...

should give you some ideas of things to try. good luck! let us know how it works out.

Using borgserver, you have to setup one instance per client, so each one only have access to it’s own files.