Hi all,
Do you know Notion (Notion – Tous vos documents. Toutes vos équipes. Un seul espace de travail.)?
I’ve played with it a bit, and it seems that it can be very useful and can do a lot of things.
But it is not open source and all the data is stored on their server. 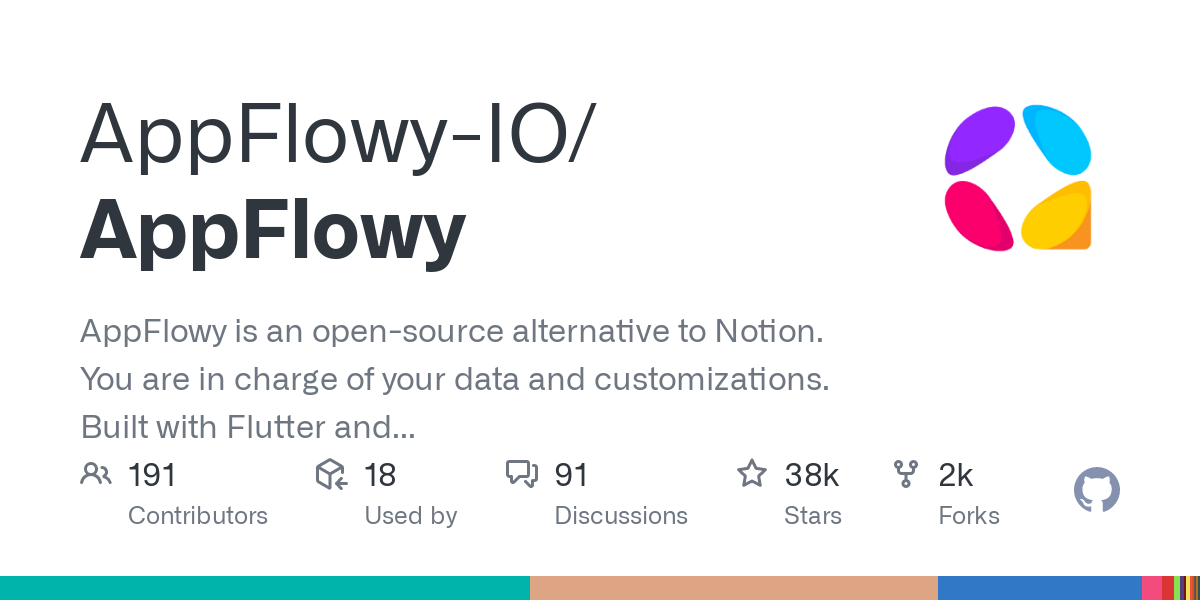 Has anyone used it yet?
Would it be difficult to add it to Yunohost?

Yes I know Notion, and I’ve already tried AppFlowy several times.
The amount of stars they got on Github is quite crazy compared to… the quality of the app. I guess it’s only related to their main statement as being the “open-source alternative to Notion”, which is honestly a complete bullshit statement as of now…

They provide their app as a desktop release so no need for Yunohost to try it. Just download and run, and you’ll see. It’s still more than early stage, and I would even say not yeet usable as a notes app.
For the sync / online part, nothing has started yet, so you can only use it as a local desktop app.

It’s probably worth checking from time to time !

You can also have a look at Anytype, which starts to be a very good app (and IMHO much more promising in the long run) https://anytype.io. The team has promised that they would release it as a open source but everybody is still waiting. Also, to get to try it you’ll need to register on a form, then wait for 2 weeks, then have to attend a one hour zoom call with the team before you can get a link to download.

Hello Limezy,
So I was misled by the marketing.
I didn’t check the installation procedure, I thought it was a web application.

They also have an “AppFlowy-Server” repository, but there is no explanation.

Appflowly looks good, there are other alternatives to the notion, like Loqseq which is also free 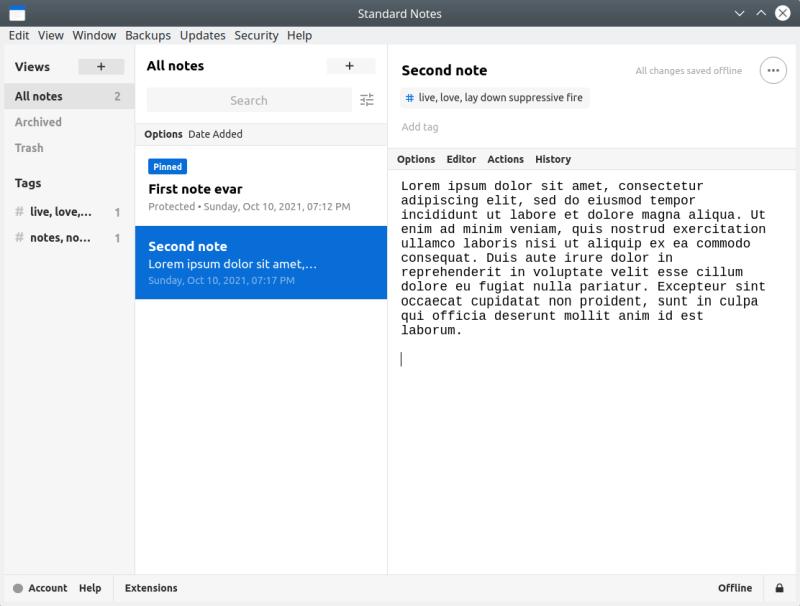 In this article, I have provided list of notion alternatives, free and open source with it's features which you can use.

Yes, Logseq is pretty good and I have used it a little bit on its very beginnings one year and a half ago (now replaced by Obsidian - not open source but better suited for my needs - for the desktop part and Outline for the online - publishing part. You can also try Athens Research, similar to Logseq with less features but multi user and far better looking.

As far as I know Logseq didn’t really release a “web server” version, and I don’t think they will.
Athens has, based on Docker. I should try to package it one day… But I’m still waiting for them to release a first polished version with a mobile app.

Hey I just found this alternative, Affine GitHub - toeverything/AFFiNE: There can be more than Notion and Miro. Affine is a next-gen knowledge base that brings planning, sorting and creating all together. Privacy first, open-source, customizable and ready to use. it looks really fresh, flagged as non production ready. But very promising.