I’m trying to package monica for yunohost.
Here’s the package:https://github.com/rndmh3ro/monica_ynh

I think it’s a problem with my nginx config, but I’m not sure on how to fix this. I tried working with rewrite and used various online examples for laravel (the PHP framework used) and nginx but I can’t get it to work.

I tried installing it, and image/CSS URLs are absolute ones (i.e. /build/css/app-8edc75e097.css while I installed to /monica). It could be an application setting to change. For instance, your .env APP_URL variable is set to http://localhost (but maybe it has nothing to do with that!)

Thanks, you’re right! After investigation more, this seems to be normal for laravel apps: 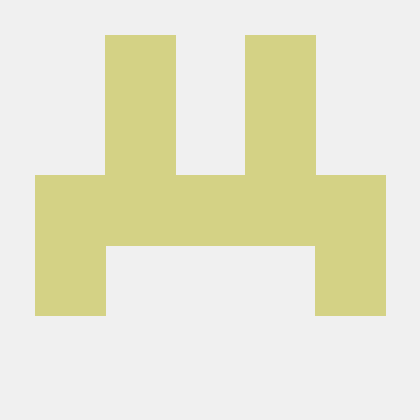 I’ll submit an issue with monica.