Decided to try yunohost last night, and installed it on my old cubieboard (the A10 version). The installation was a bit tricky and eventually had to be root to get it to anything. But that was all sorted in the end. However when running the post install, it died quickly. I get the error sudo: ldap_sasl_bind_s(): Can’t contact LDAP and it puts me back to the prompt.

I am doing this all over SSH with the Cubian a10 base install.
I can connect to the web interface easily, but as soon as it tries to log in, pac man and message say “API is not responding (Error : 502 Bad Gateway)”

I am not skilled with linux, but I would still like to self host. If anyone has any ideas on how to solve this issue or for me to test other things. It would be greatly appreciated.

You can find help on my scripts on how build an image for Cubieboard: 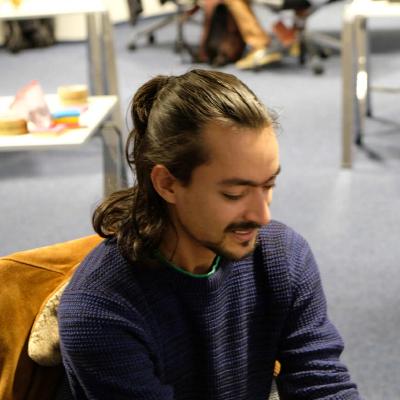 Creation YunoHost image for cubieboard 1 and 2. Contribute to M5oul/Yunocubian development by creating an account on GitHub.

Thank you for the scripts, i’ll certainly give it a go. I hope i can get lucky and get it all working.

It seem once I get to

It won’t allow me to reconnect to the board using root@ip, in fact from there, it won’t even allow me to use the cubie login and pass. Everything is a refused connection. Any ideas?

Yes, I had this problem too with thoses new image of Cubian. You have to do that step at an other moment may be.

Any idea if there is a prebuilt yunohost image for the a10?

There is actually no prebuilt image for Cubieboard A10. It’s in my to do list. I’ll do it after my migration…

I’ll keep hammering away at it until then

You have to put this into your /etc/hosts file in order to make LDAP (and some other services) to work: